Doria 1905 is one historic brand of hats fruit of tradition, craftsmanship and quality; has its roots in the sartorial tradition of strictly handmade Made in Italy.

A product of classic and timeless inspiration, which interprets a new way of being contemporary. Coppole, Trilby, Cloche, Berretti, Panama, Fedora, expressions of a natural, refined style, of a modern and accessible elegance.

Maximum care and attention they are reserved for the choice of materials, the finishing of details and respect for the history and experience of Made in Italy, while maintaining unaltered processes handed down from generation to generation, albeit innovated by an advanced technique. Doria1905 proposes a restyling of the classic hat made with humor and rigor, inspired by a refined and linear creativity.

The philosophy of Doria 1905

Foundation of the Doria brand 1905

The DORIA brand was born in Maglie (Lecce) in 1905 from a small tailoring workshop in the city center, specialized in the production of caps and clothing, in which the D'Oria family, which settled in the area at the end of the previous century, creates with craftsmanship and passion precious garments.

The name of the family, and consequently that of the brand, derives from Oria, a city of Brindisi which between the seventh and tenth centuries hosted a wise Jewish community, one of the most illustrious and prestigious in Europe. And it is from the coat of arms of the city of Oria, which still stands out on the “Porta degli eagi”, that the heraldic of the D'Oria house also derives, still used today as a company crest. 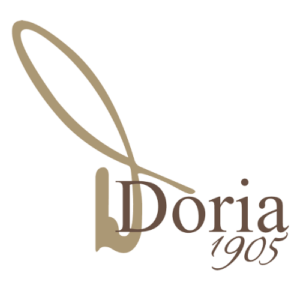 His son Sabino Doria takes over

In 1937, his son Sabino continued the family adventure, setting up Sabino D'Oria e Figli, a small company that settled in a factory on the outskirts of the city, dedicated to the production of children's clothing and specializing in hat, production typical of the area that sees Maglie as the fulcrum of the best Italian hat district. 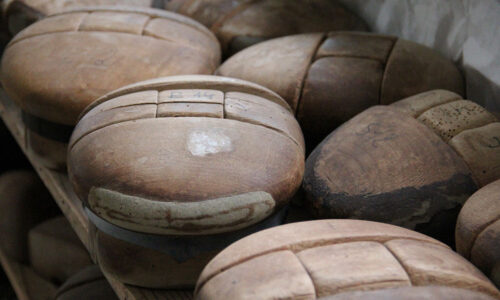 It was at the beginning of the 1960s that the D'Oria family decided to invest in a new 3-level plant, still the headquarters of the company, with all-female labor and about 120 employees.

Diversify production and specialize not only in children's clothing, but also in military supplies, with particular attention to headgear which remain the fulcrum around which all the work revolves. 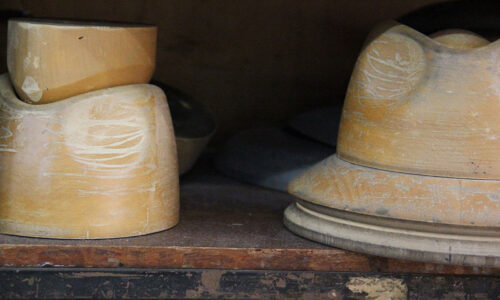 Taken over at the end of the 90s by the Gallo family of Asti "neo.B-Lab SpA" distinguishing itself from the beginning for its commitment to high-end artisanal production, with continuous attention to detail, styles and trends that soon led to enrich the product series.

Today the company boasts a young and completely renewed staff, composed of a commercial division, a Style section, 15 specialized workers and a LAB entirely dedicated to prototyping for the DORIA brand and for external customers. 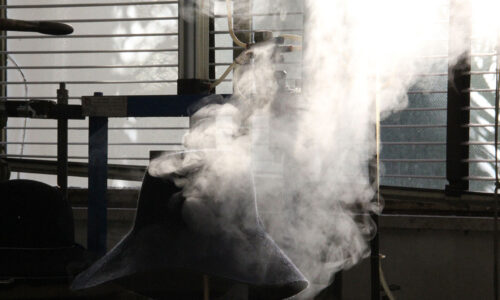 At the end of 2012 Neo.B-Lab therefore decided to launch an ambitious project of restyling and relaunch of the DORIA brand, renamed DORIA 1905 in honor of its prestigious history, whose founding principle is in the fusion of research on the study archives and tailoring, fruit of tradition and history, and the knowledge of the most innovative production techniques.

A constantly evolving and improving production, whose hats are no longer simple headgear, but precious accessories, the result of passion, skill, commitment and dedication. 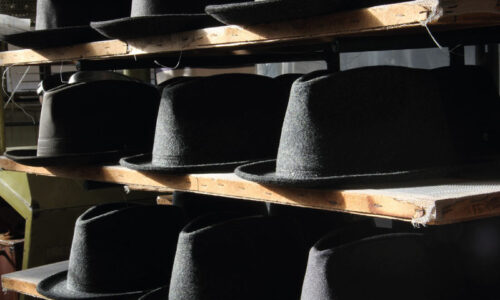 GO TO THE SHOP
Shop
0 Wishlist
0 Cart
My account