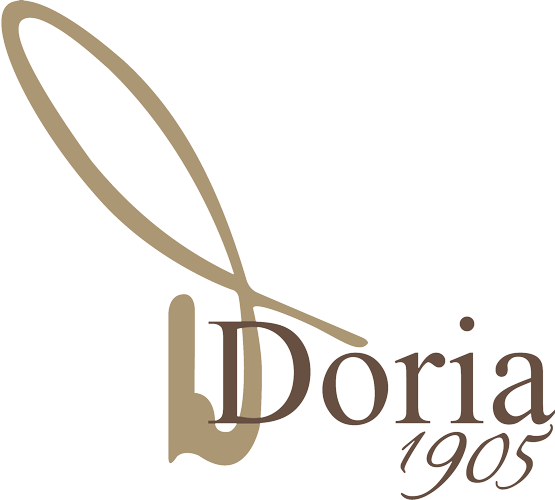 The DORIA brand was founded in Maglie (Lecce) in 1905 by a small tailor workshop in the city center, specialized in the production of hats and clothing, in which the D’Oria family, nestling in the area at the end of the previous century, realized with craftsmanship and passion precious garments.

The name of the family, and consequently that of the brand, derives from Oria, a city of the Brindisino that between the seventh and tenth centuries housed a skilful Jewish community, among the most illustrious and prestigious in Europe. And it is from the coat of arms of the city of Oria, which still stands on the “Gate of the Jews”, which also derives the heraldic house D’Oria, still used today as a company crest.

In 1937 his son Sabino continues the family adventure, constituting the Sabino D’Oria and Sons, a small company that settles in a factory on the outskirts of the city, is dedicated to the production of children’s clothing and specializes in hats, production typical of the area that sees Maglie as the fulcrum of the best district of Italian hats. 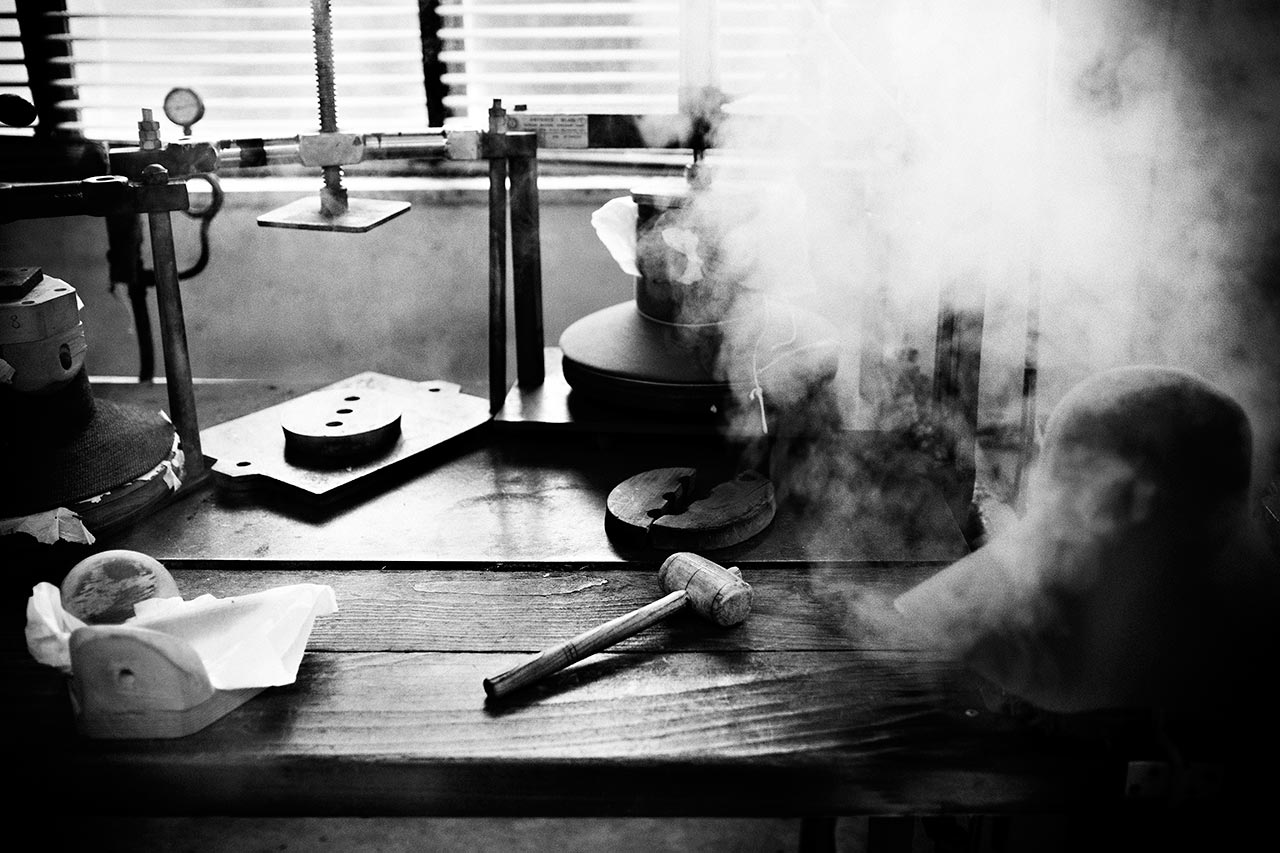